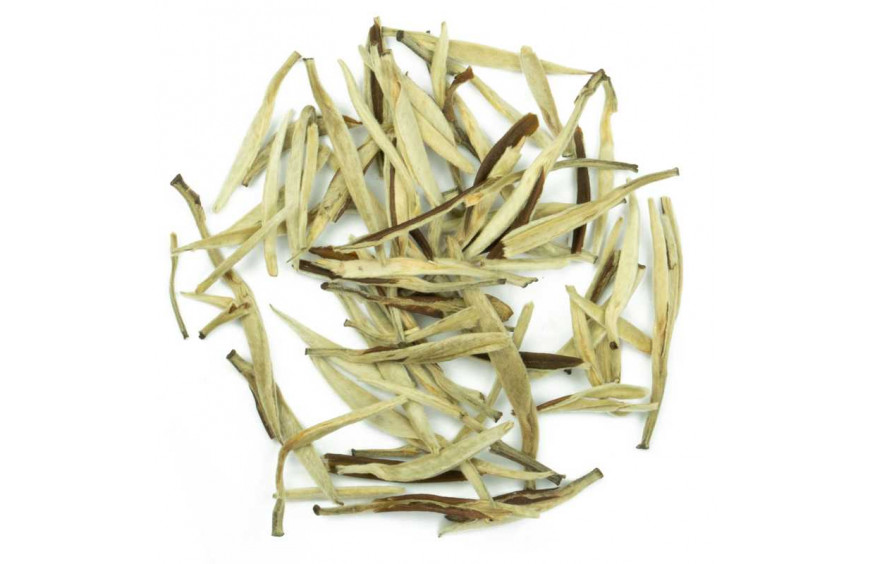 1. Has lots of antioxidants

White tea’s loaded with polyphenols called catechins — aka plant-based molecules that act like antioxidants in the body. Antioxidants protect cells from damage (from things like UV radiation and aggressive pathogens) caused by compounds called free radicals.

Since lots of free radical damage is linked to probs like premature aging, chronic inflammation, and a weakened immune system, it might be worth filling up your cup with some white tea. In a 2020 review, researchers outlined the anti-microbial, antiviral, anti-inflammatory, anti-allergic, and anticancer effects of catechins. Basically, they’re pretty legit for your overall health.

And according to research from 2008, white and green tea seem to be the best when it comes to fighting off free radicals, prob due to their higher catechin content.

2. May improve your heart health

According to research from 2013, the polyphenols found in white tea might help relax blood vessels and boost immunity. In fact, in a 2013 review of five studies, scientists concluded that those who drank 3+ cups of tea per day had a 21 percent lower risk of heart disease. Subjects in the study drank all types of tea — but since white tea has one of the highest polyphenol levels, it’s a solid bet for your heart health.

Reminder: There are *lots* of lifestyle and diet factors that contribute to heart health. White tea is just one of them.

3. Could help you maintain a healthy weight

Everyone always raves about green tea for weight loss, but it looks like white tea is just as good.

Both white and green tea have similar levels of caffeine and catechins, which scientists think may work together to create a fat-burning effect. They also both have one MVP catechin in particular called epigallocatechin gallate (EGCG), which is a compound in green tea linked to increased fat burn.

A 2010 review of several studies found that white tea could help boost your metabolism and aid in fat oxidation. Researchers even go as far as to say that drinking white tea on the daily could lead to a 4 to 5 percent metabolism boost — or the equivalent of burning an extra 70 to 100 cals per day.

Maybe because white tea’s not as popular as green, there’s less research out there on it so far — but the findings so far are pretty promising.

Could white tea help brighten your smile? Some evidence suggests that it might.

White tea’s a legit source of fluoride, which helps strengthen teeth and prevent cavities. Plus, the catechins in white tea help inhibit bacteria growth and plaque.

Okay, we’re surely not saying that sipping on white tea on the regular basis can cure cancer. But it might play a small part in preventing it.

Note: We need more research on real people before we can draw any conclusions (or start chugging vats of white tea).

Could sipping on white tea keep diabetes at bay? Maybe.

In a 2013 review of 17 studies of over 1,100 people, scientists concluded that the molecules in tea, like polyphenols, significantly reduced insulin and blood sugar levels in participants.

We need more research to understand the connection. But since insulin resistance is a common prob and linked to lots of chronic health conditions like type 2 diabetes, heart disease, and metabolic syndrome, it may be worth adding more tea to your daily routine.

Research shows that free radicals and chronic inflammation can accelerate the development of osteoporosis (aka a common health condition that causes the bones to weaken).

According to a 2020 review, EGCG, the catechin found in abundance in white tea, strengthens bones and helps prevent the risk of fractures.

Test-tube studies from 2004 and 2009 had similar findings, concluding that EGCG seems to suppress the osteoporosis-causing cells that break down bones.

While we need more research on actual people to know if white tea could prevent osteoporosis or strengthen your bones for real, there could be something there.

Due to its skin-strengthening properties, green tea is found in tons of skin care products, from face masks to cleansers. The beauty industry just might wanna branch out though because, for the most part, white tea contains the same skin-boosting properties as green tea.

According to 2020 research, catechins help prevent and reduce skin damage, activate collagen synthesis, and inhibit the production of harmful enzymes. In a 2021 study, researchers found that while white tea extract didn’t accelerate wound healing in rats, it did have a protective effect against wrinkles, sunburn, and UV damage.

In a 2009 study, researchers found that applying white tea extract to the skin helped protect against the harmful effects of the sun’s UV rays.

A 2016 review of 26 studies of more than 52,500 people found that drinking tea (any kind but herbal) was linked to a 35 percent lower risk of brain disorders like Alzheimer’s.

Meanwhile, a 2016 review of 8 studies of over 5,600 people found that those who drank tea had a 15 percent lower risk of Parkinson’s disease than those who didn’t.

In a 2007 test-tube study, researchers concluded that EGCG promoted hair growth in the human hair follicle cells. So, there’s a chance it could do the same thing on a real human’s hair.

There might be a legit reason you feel so relaxed after sipping on that tea.

Green tea and white tea are known to have the highest levels of L-theanine, an amino acid linked to better cognitive function. In a small 2019 study of 30 people, researchers found that participants’ stress scores decreased after 4 weeks of consuming L-theanine.

Another small study from 2016 found that consuming 200 mg of L-theanine alongside smaller doses of other substances like chamomile led to lower stress responses from participants one hour later.

Even though both of these studies are pretty small, it might be worth sipping on some white tea to try to take the edge off.